Under the slogan "Together we can stop the forest massacre," around 6.000 of protesters marched in Bucharest, on May 9th, against illegal deforestation.

Demonstrations were held also in Bucharest, Cluj, Iasi, Timisoara, Oradea, Brasov, Miercurea-Ciuc and in few European countries, over the loss of forest areas.
Protesters called on the authorities to take action. 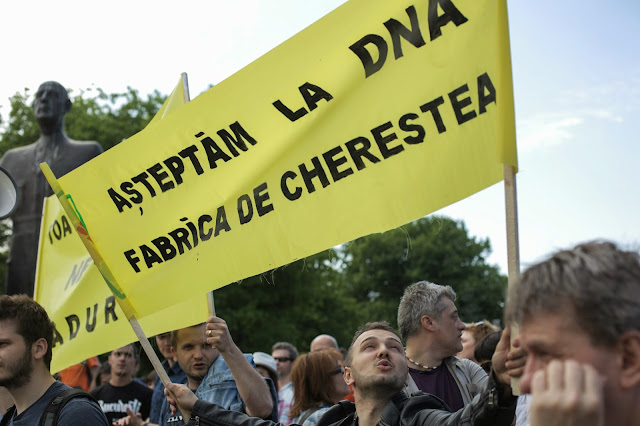 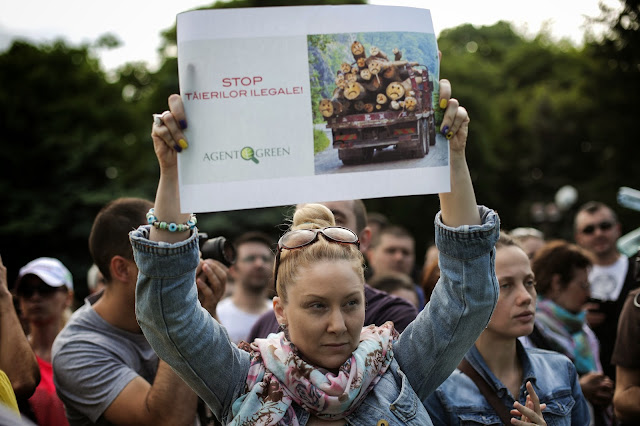 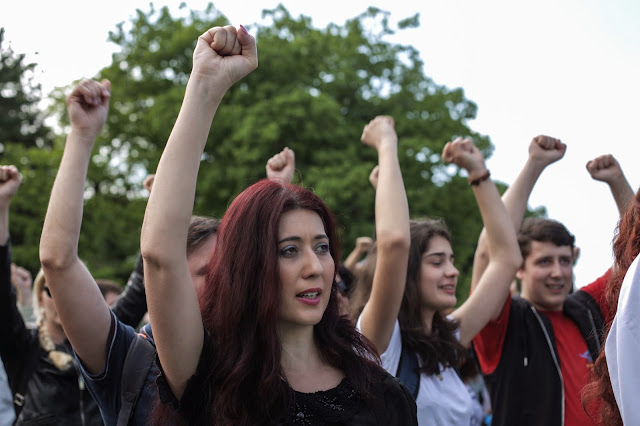 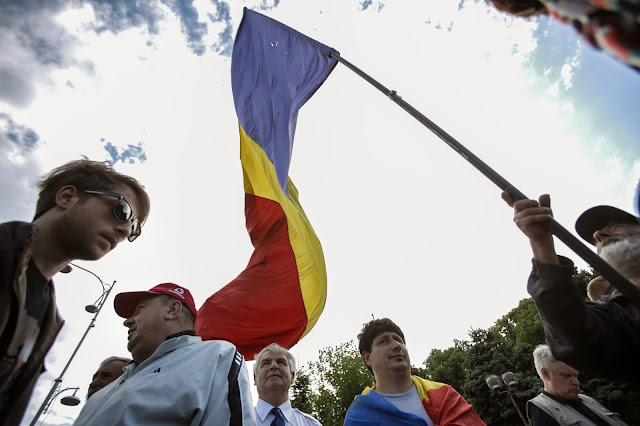 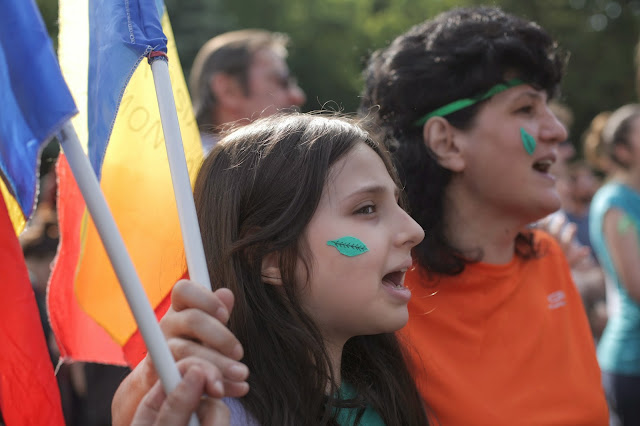 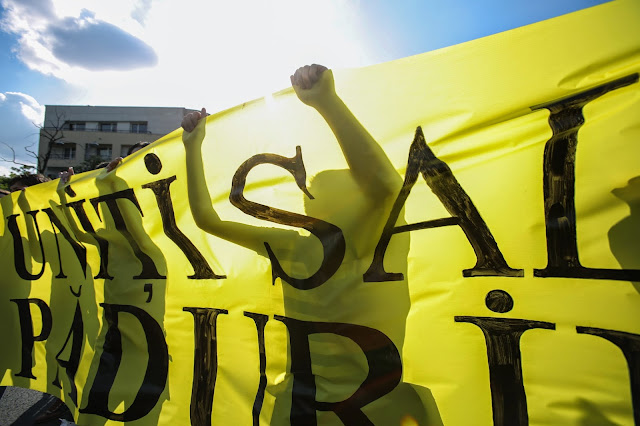 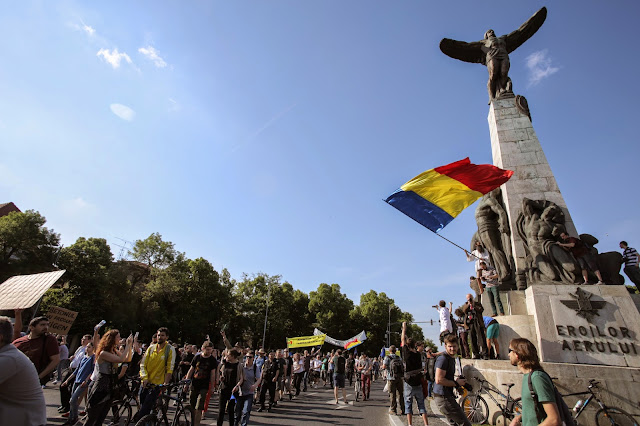 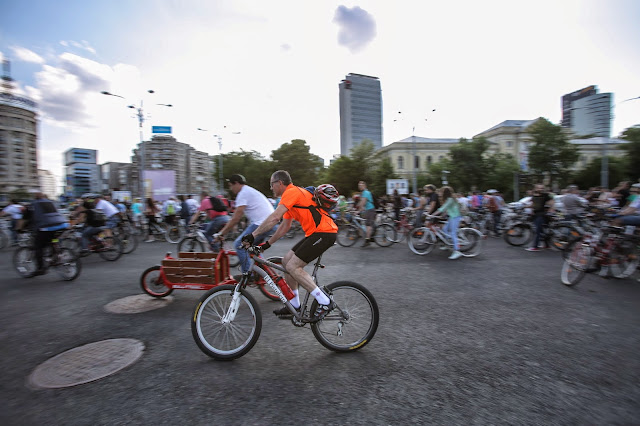 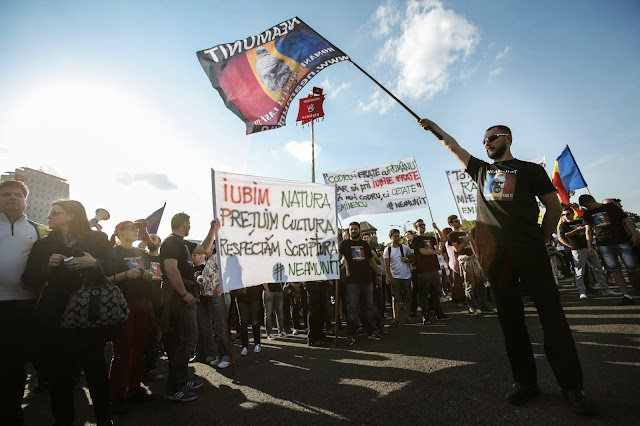 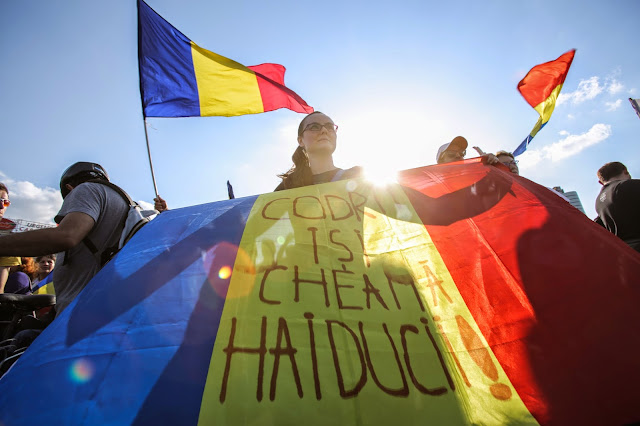 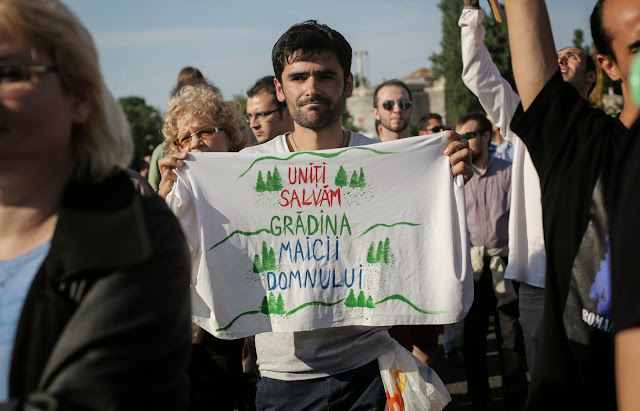 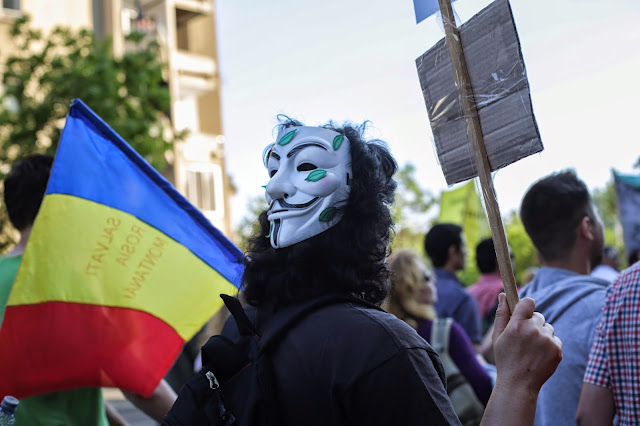 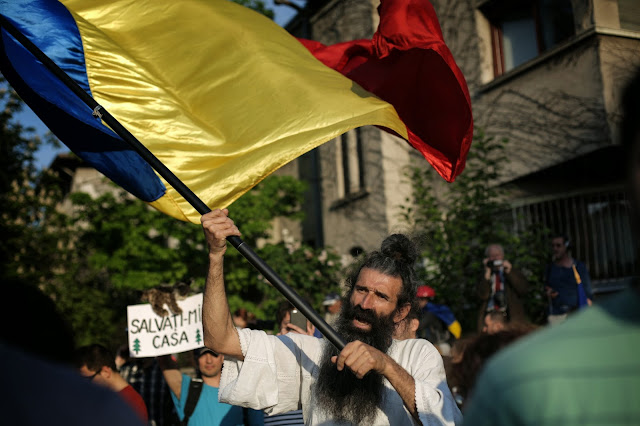 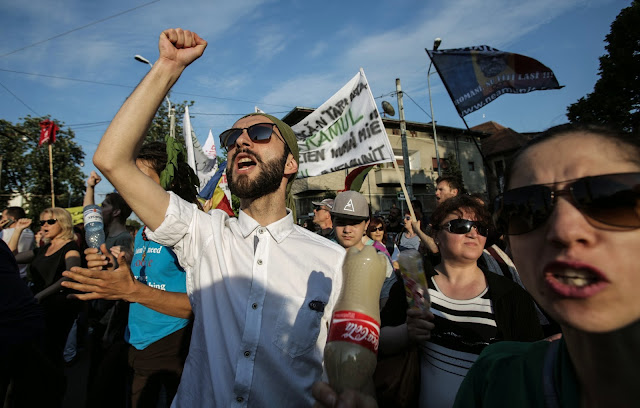 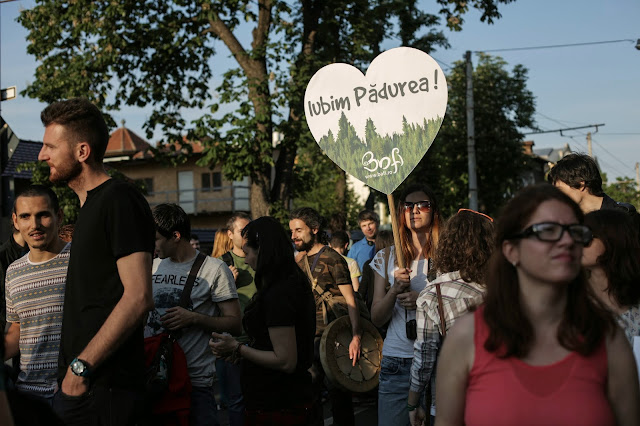 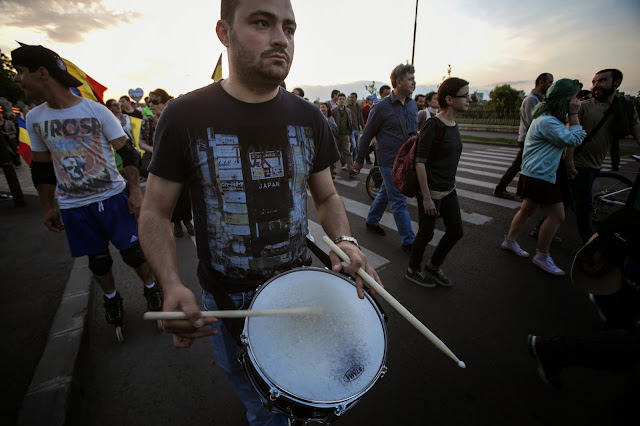 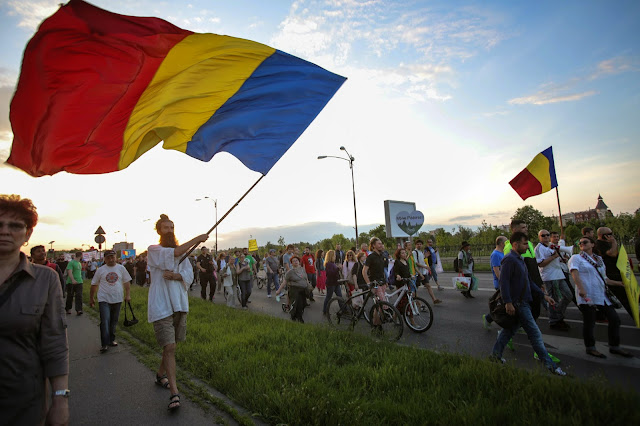 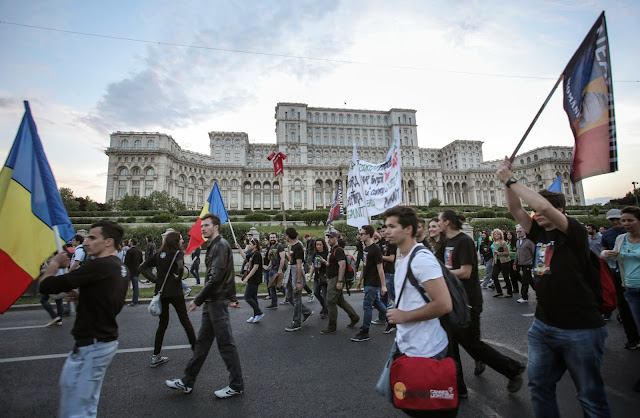 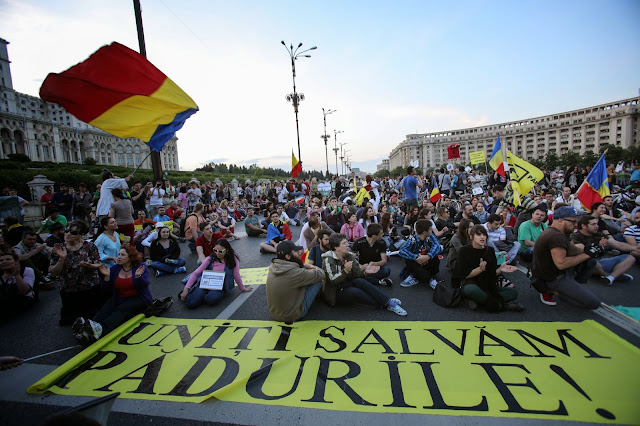 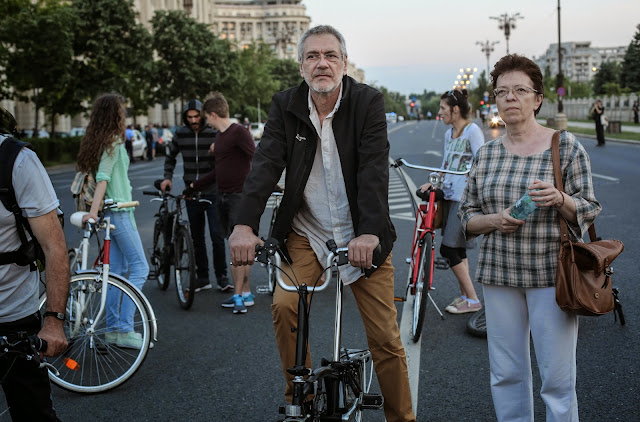 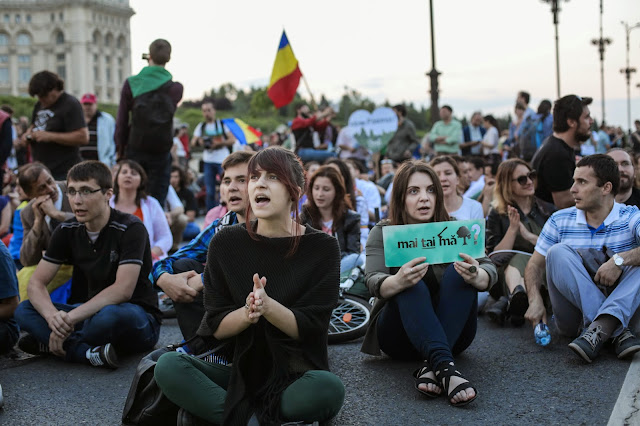 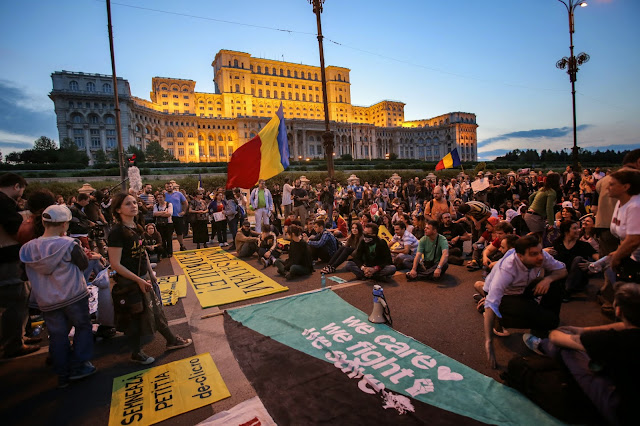 Posted by Andreea Tănase at 4:02 AM No comments: